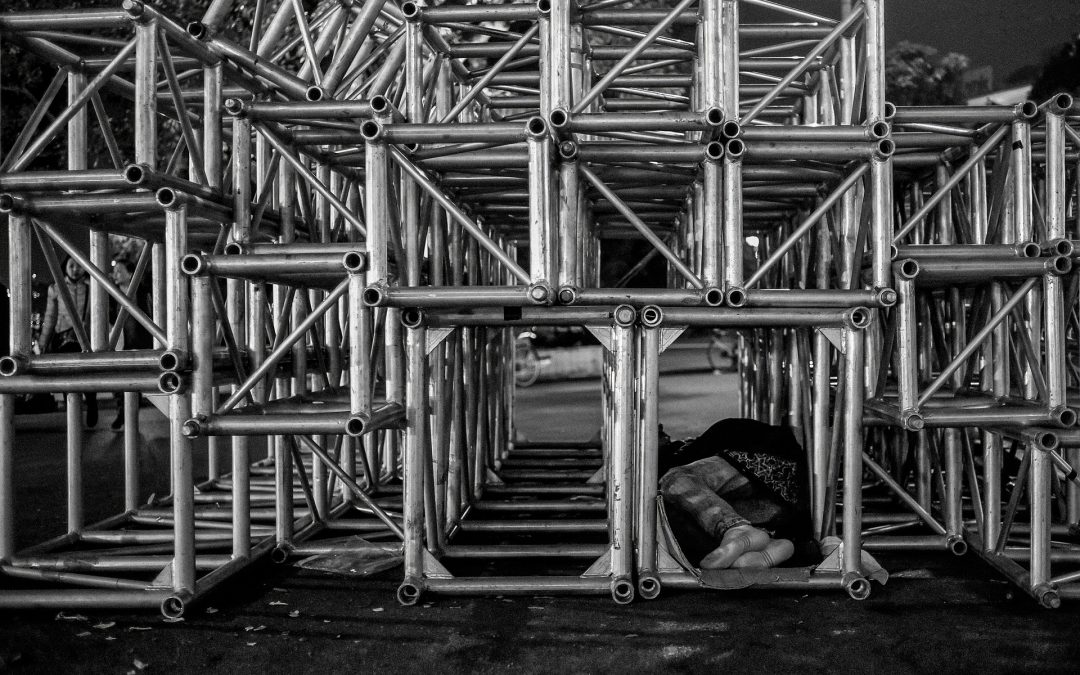 This event is ONLINE due to the pandemic and FREE of charge.

Deadline for submission of papers: 15th May to 1st October 2021.

Papers can be submitted and presented in Portuguese, English or Spanish. Each registrant can submit one work as the first author in each category. The 3rd International Congress on Citizenship, Public Space and Territory takes place from 3 to 5 November 2021 in Brazil, in the city of Pelotas. The event is promoted by the Behavior Studies Laboratory of the Federal University of Pelotas (UFPel). Together with the Laboratory, the Faculty of Architecture and Urbanism at UFPel hosts this online event due to the pandemic, with the support of the PlaceAge Project, Graduate Program in Architecture and Urbanism at UFPel and Universidad La Gran Colombia. The Congress is also developed with the support of LabCom Hospitalar and the Centre for Healthy Cities, Ageing and Citizenship, which is part of UFPel’s Institutional Internationalization Program – CAPES PRINT. This is a worldwide event that takes place annually in different countries; the last one was in Bogotá and promoted by Universidad La Gran Colombia.

The concept of Citizenship refers to a set of human´s rights and duties and is based on the principles of law and equality: all are equal before the law. The city is characterized as the main place for the exercise of citizenship. This means that the city must guarantee the means for people to develop economically and culturally, and the city must be the result of the aspiration and performance of all its citizens, regardless of race, religion and economic condition. Therefore, public policies for urban development must consider the concept of citizenship inherent in all their decisions. The right to the city refers to access to a good quality of life through services that the city must provide to all people, such as schools, health centres, hospitals, squares and green leisure areas, treated water, sewage and waste collection. However, not all people residing in the city have equal access to those rights: citizenship has established itself hierarchically in the world, a contradiction to the conception of equality that it assumes. Vulnerable social groups such as low-income people and refugees are often denied citizenship rights in the city due to political and social structures that favour certain groups. The most vulnerable groups end up as prisoners of their place of residence, while the others take ownership of the rest of the city (Freitas & Castilho, 2016).

The concept of citizenship is directly connected to that of Territory. The territory is associated with attribution of value, meaning and a type of spatial demarcation that produces a new reading, a new relationship, a new symbolic and existential bond of the person in his relationship with the world and with other members of his community. Thus, a condition of appropriation is established, in which human presence is the defining factor for determining a territory (Massara, 2016).

Public Space is where citizens can identify with cities. It is through the meaning attributed to certain urban spaces that they become places of memory for people, places of remembrance of experiences and feelings. Being part of a city, a state or a country is not only a legal state, but above all the sharing of experiences and living in places, especially public ones, such as squares, parks, and streets. Therefore, it is important to keep all public spaces in the city accessible to the entire population as a way of strengthening people’s connection, identification and commitment to their city, culture and territory. We cannot perpetuate the fragmentation of the population in the city; urban planning has to be used as an instrument of equality for all (Freitas & Castilho, 2016).

Within these themes, we invite academics, researchers, professionals and students to participate with us in this Congress, in order to discuss how to design healthy cities for all, without distinction, responding to different environmental, social, cultural and economic impacts.