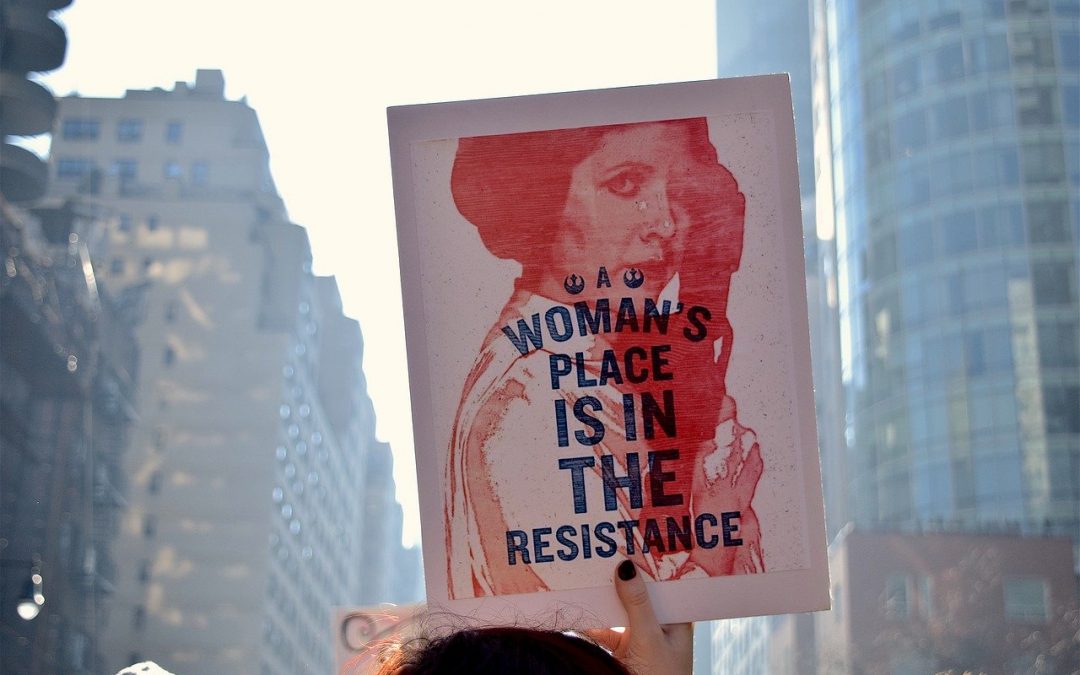 8TH MARCH: International Women’s Day is a commemorative date that was made official by the United Nations in the 1970s. This date symbolizes the historic struggle of women to have their conditions equated to that of men. Initially, this date referred to the demand for equal pay, but today it symbolizes the struggle of women not only against inequality in pay, but also against chauvinism and violence. In the 21st century, we are still fighting for gender equality, against harassment at work, on the street, and for equal pay and job opportunities. It is impossible to defend meritocracy in a world of inequalities.