Results of the IAPS Board 2016 election 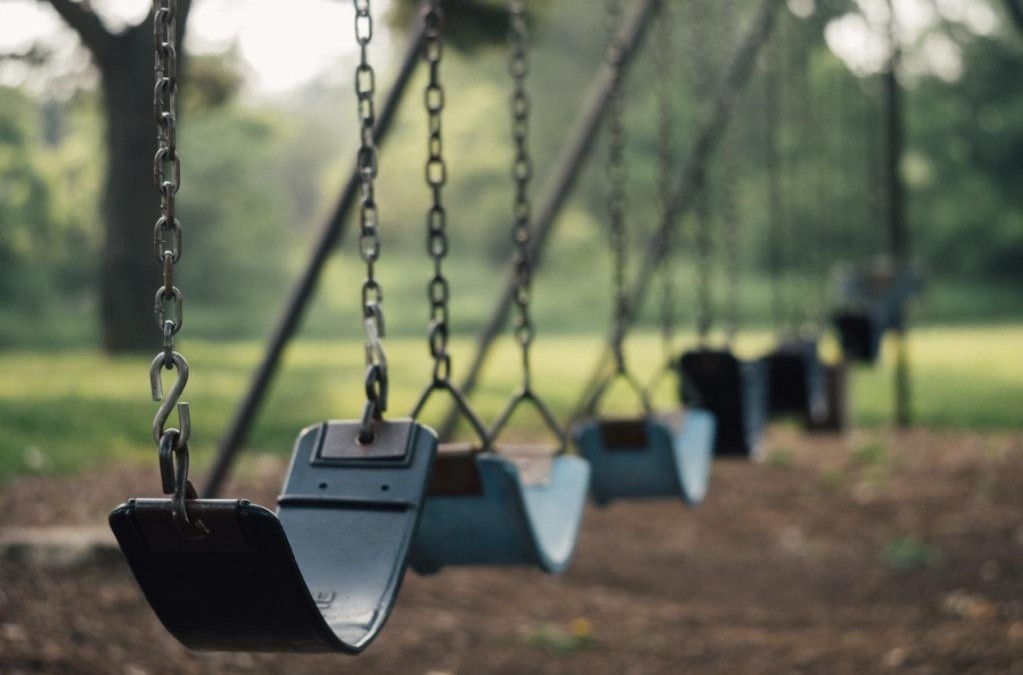 The Election Committee of IAPS is pleased to announce the results of the IAPS Board 2016 election. Eleven candidates were nominated to stand for election, and all paid up members of IAPS were eligible to vote. Each member could vote for a maximum of 4 candidates.  The following is a true and accurate report of the election:

The number of votes cast for each candidate:

Because two candidates for the fourth position available in the board received an equal number of votes (Adriana Portella and Hulya Turgut), the election committee calculated the total scores of the two ex-aequo candidates, on the basis of the ranking preferences received by each candidate. The results are the following:

Thus, the following 4 candidates are therefore elected to the IAPS Board.

We wish to thank all of you who participated in the election – candidates, nominators and electors.

The Election Committee of IAPS is pleased to request the participation of the IAPS membership in the election of FOUR (4) members to the IAPS Board.

In addition, two members of the Board, Giuseppe Carrus and Kevin Thwaites, have served the full 8 year period and must now retire from the Board.

There are therefore 4 positions on the Board available for election by members.

The CANDIDATES FOR THE BOARD are listed on the attached VOTING FORM. You must indicate your name and membership number so that we can ensure that you are a paid-up IAPS member and eligible to vote. You will also find a BIOGRAPHICAL DESCRIPTION OF EACH CANDIDATE. Please complete the attached voting paper as soon as possible and return it by e-mail no later than the 15th April 2016 to this address:

The IAPS Board currently comprises 12 members based in the following countries:

There are therefore 4 positions on the Board available for election by members.

Please take into consideration that Board members, whilst volunteers, are responsible for a number of tasks during their mandate. For an overview of the current responsibilities, please take a look at the website: http://iaps-association.org/about-iaps/iaps_board/

The timetable for the election is:

07th February 2016 – Nominations inviting IAPS members to be elected to the IAPS Board sent to the membership (information and form also available for download on the IAPS website).

10th March 2016 – Deadline for nominations to be returned to the Nominations Committee.

31th March 2016 – Election ballot forms and candidate election statements to be mailed to the membership.

31th April 2016 – Announcement of the results of the Election.

Please find attached a Nomination form. If you wish to nominate somebody, or you wish to be nominated, please complete the form and include a short election statement of about 400 words of the person being nominated. It would be helpful to the membership if the statement included a) your current interests and work in environment-behaviour research/activities, b) the reason for standing for the Board and how you think you can make a contribution to the work of the Board and the interests of the Association. In addition, the nominator and seconder should include a short supporting statement on the candidate explaining why this person is appropriate for the Board. The nominee, the nominator and the seconder are required to be paid up members of IAPS in good standing. Please include, if possible, the appropriate membership numbers on the Nomination Sheet.

IAPS welcomes all nominations as a contested election is a sign of a thriving and healthy organisation. You are urged to consider standing for the Board or nominate somebody else so that the Board will be truly representative of the IAPS membership.

The deadline for receipt of nominations is the 10th March 2016. Please return the Nomination Sheet and short Election Statement by E-mail, airmail or fax to Dr Giuseppe Carrus, Dr Ombretta Romice and Dr Edward Edgerton at their respective e-mail or postal addresses (see the attached Nomination form). Voting ballots, a list of candidates and biographical sketches will be mailed to the membership by 31th March 2016.