It is with deep sadness that we announce the passing of our friend and Professor Serafín Mercado, December, 2017. 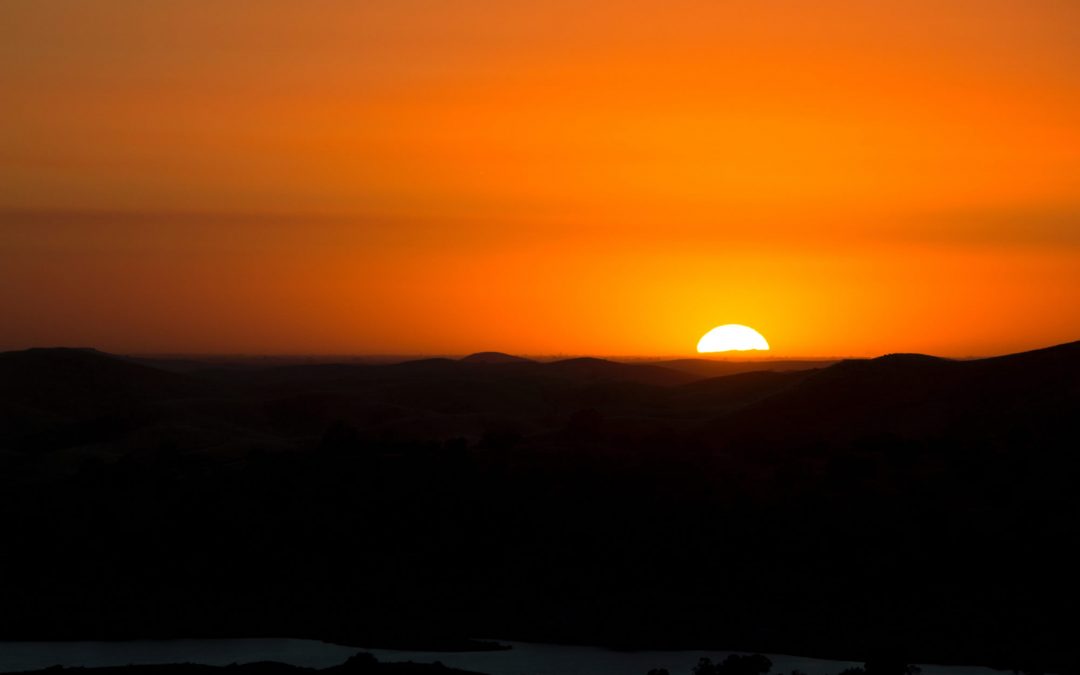 Professor Mercado had a teaching career of more than 45 years, and he was considered the “Father of Environmental Psychology in Mexico” for his pioneering efforts. He has been an outstanding professor and academic leader in Mexican Psychology. He has been active in curriculum development in undergraduate and graduate programs in Psychology at UNAM, including MA and PhD programs in environmental psychology. He was Pioneer of the scientific approach to psychology, of the cognitive psychology view and of environmental psychology in Mexico and Latin-America. Through an interdisciplinary approach, he created conceptual bridges and working groups between psychology and other disciplines such as architecture, planning, industrial design, public management, life sciences and health, and communication science. Many of the people for whom he was a mentor nowadays are independent professionals, teachers, and researchers. His work on residential environments has produced an empirically based model of evaluation related to architectural and environmental variables and with effects upon family´s welfare and health.

Serafin was always an enthusiastic innovator thinker who liked to challenge the stagnation in which sometimes psychology was immersed in universities, opening up to new and novel interpretations. He was distinguished with the EDRA Award for his book “Physical and social components of the environment generating stress in hospitals”, as well as with the distinction of IAPS to be part of its Hall of Fame. He had recently been appointed Emeritus Professor of the Faculty of Psychology of the UNAM (Mexico), by unanimity of the University Council of this University.