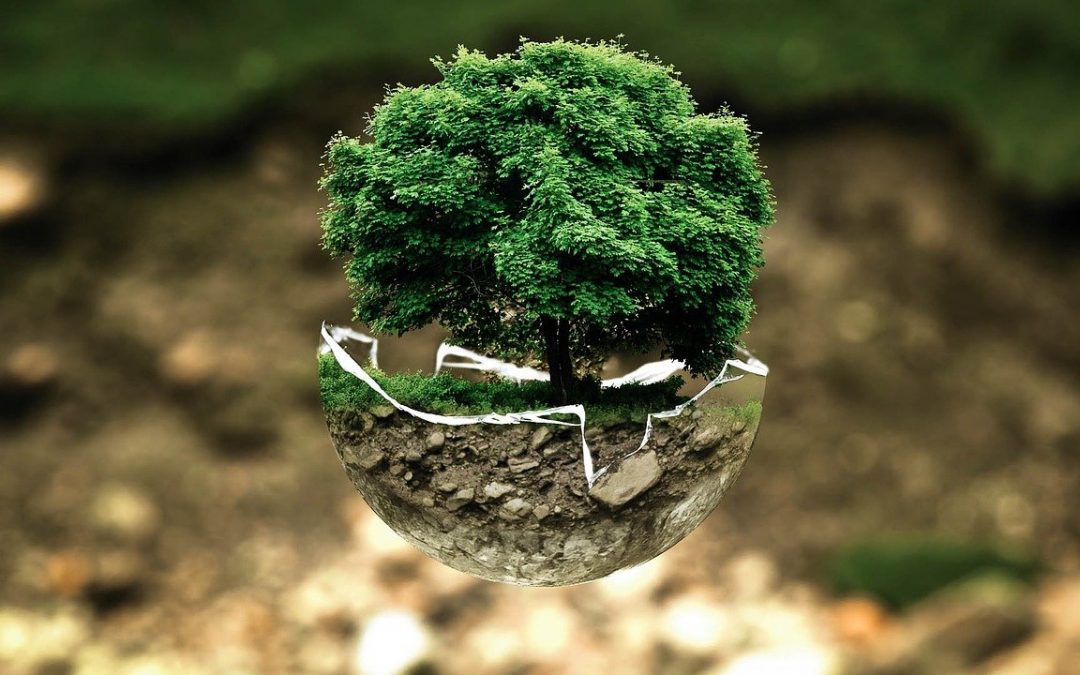 The article ‘Self-construals and environmental values in 55 cultures‘ might be of interest to some of you. How do our connections and commitments to others relate to our environmental values? The authors address this question with data from 7279 members of 55 cultural groups from 33 nations.